Members in the Division have a long-tradition of academic excellence in pioneering concept of immune recognition and in translating them into drug development programs with potentially transformative impact for patient care.

In immunological diseases, the Division’s fundamental investigations on mechanism of self-non-self discrimination and linkage between innate and adaptive immune response have led to a novel clinical stage immunotherapeutic with the potential to reduce devastating consequences of graft vs. host diseases while preserving the beneficial graft vs. leukemia effect in hematopoietic stem cell transplantation.

The Division’s studies on cancer biology has led to discovery of new antigenic epitopes that are broadly expressed on cancer tissue but largely absent in normal tissues. Antibodies against such epitopes have been generated and are being developed to direct T cells to kill cancer cells. 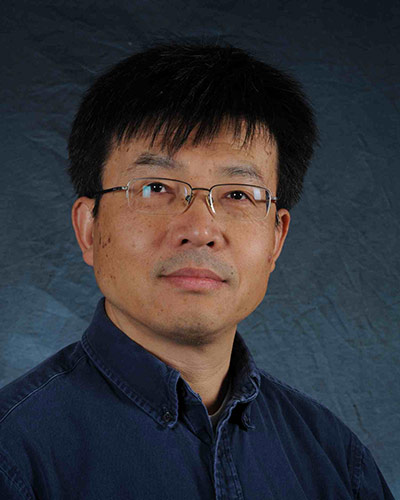 IHV Division of Immunotherapy publications is available on Google Scholar.