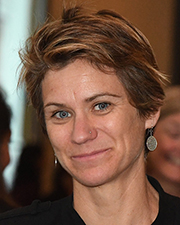 Ms. McKean devoted her life to improving the health and rights of peoples around the globe. Among her long list of accomplishments, Ms. McKean served as the first-ever Senior Advisor for Human Rights in the State Department's Global AIDS Program, appointed to the post during the Obama Administration. She also taught "Bioethics and Social Justice" at Georgetown Law and "Conversations in Global Health" at the School of Foreign Service.

This fellowship was created by the University of Maryland, Baltimore's School of Medicine and the Institute of Human Virology. Fellows will work with the Ciheb team on efforts to end the HIV epidemic in Africa.

Your support will help train the next generation of global health practitioners.

News Stories from the MKM Fellowship 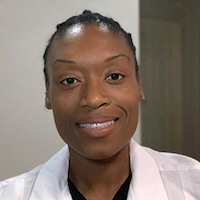 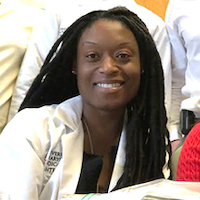